RIP Vine. Twitter has announced in a medium post that the popular video-sharing app Vine will be discontinued in coming months. At the same time, Twitter has assured that previously uploaded Vine content will stay online (as for now).

Twitter bought Vine in 2012 when it was just a three-man startup. It was a 30 million gamble, which Twitter hoped would help it keep pace with Facebook’s recent acquisition of Instagram. Vine was officially released in January 2013.

Vine provided something different from other social media apps. The 6-second unlimited looping concept appeared strange to everyone at first, but it rapidly gained popularity.

Over the years, Vine lead to the emergence of a new set of celebrities: The Vine Stars. Vine helped these stars become an overnight success, as their Vines gathered millions of views.

That was the beauty of Vine, it helped users unleash their creativity and provided them with a platform where they can unleash their talent. The 6-second limit helped in keeping things easy and simple. The concept of the infinite loop made sure that Vines appeared funnier and more entertaining each time you rewatched.

But as Instagram videos, Snapchat and Facebook Live grew, Vine found it hard to keep pace. More and more stars and users switched to this app. Vine was the first one to introduce the short video concept, but soon it was overshadowed by its competitors.

And in the end, due to its financial troubles, Twitter has decided to call the plug on the Vine app. This news comes just after Twitter announce laying off 9% of its employees.

But Vine is not going offline today, but it will in the coming months. Users can still view and download vines from their website until Twitter makes any further announcement.

We’ve rounded up the most viral uploads for your viewing, grieving and pleasure: 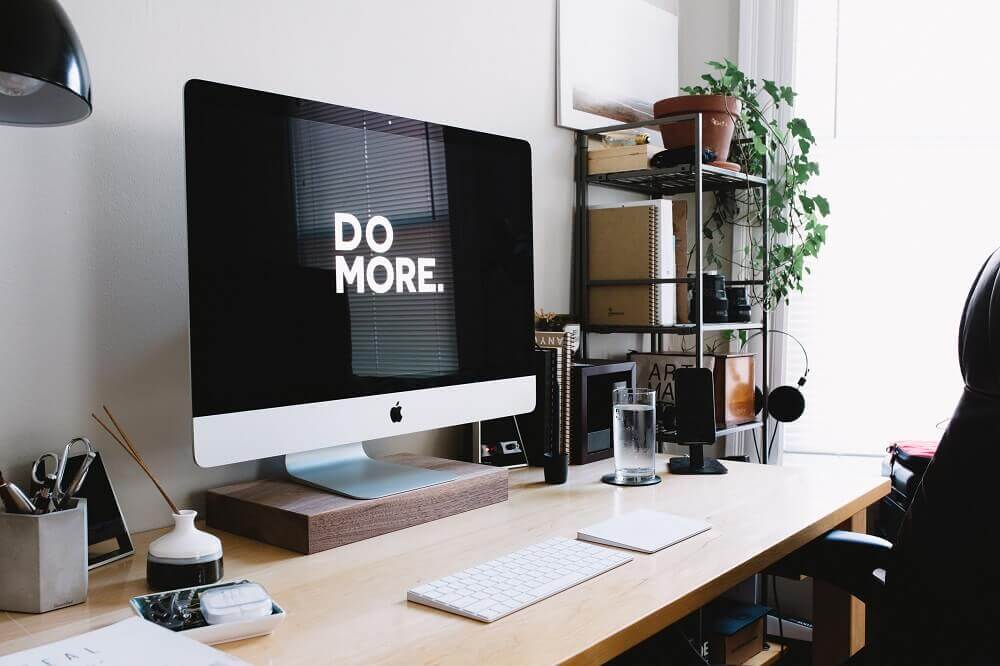 Today everyone is running the race to be more productive. To discover smart hacks or shortcuts to save time. And since most people spend a large amount of their time… 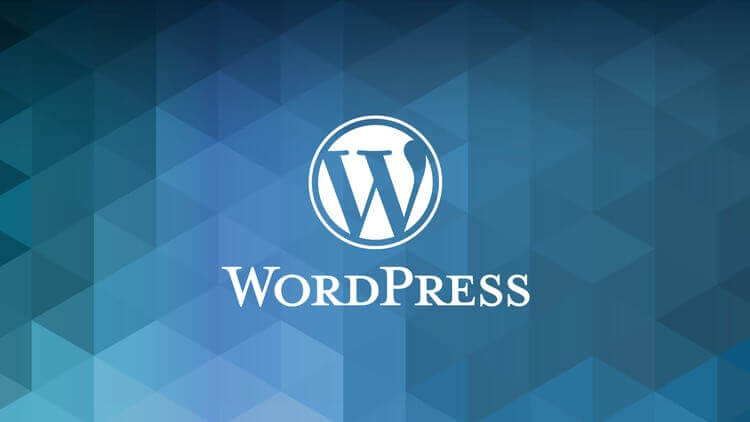 WordPress is the most popular platform to create a website or blog. The best thing about WordPress is its powerful and abundant collection of plugins. No matter what your need,… 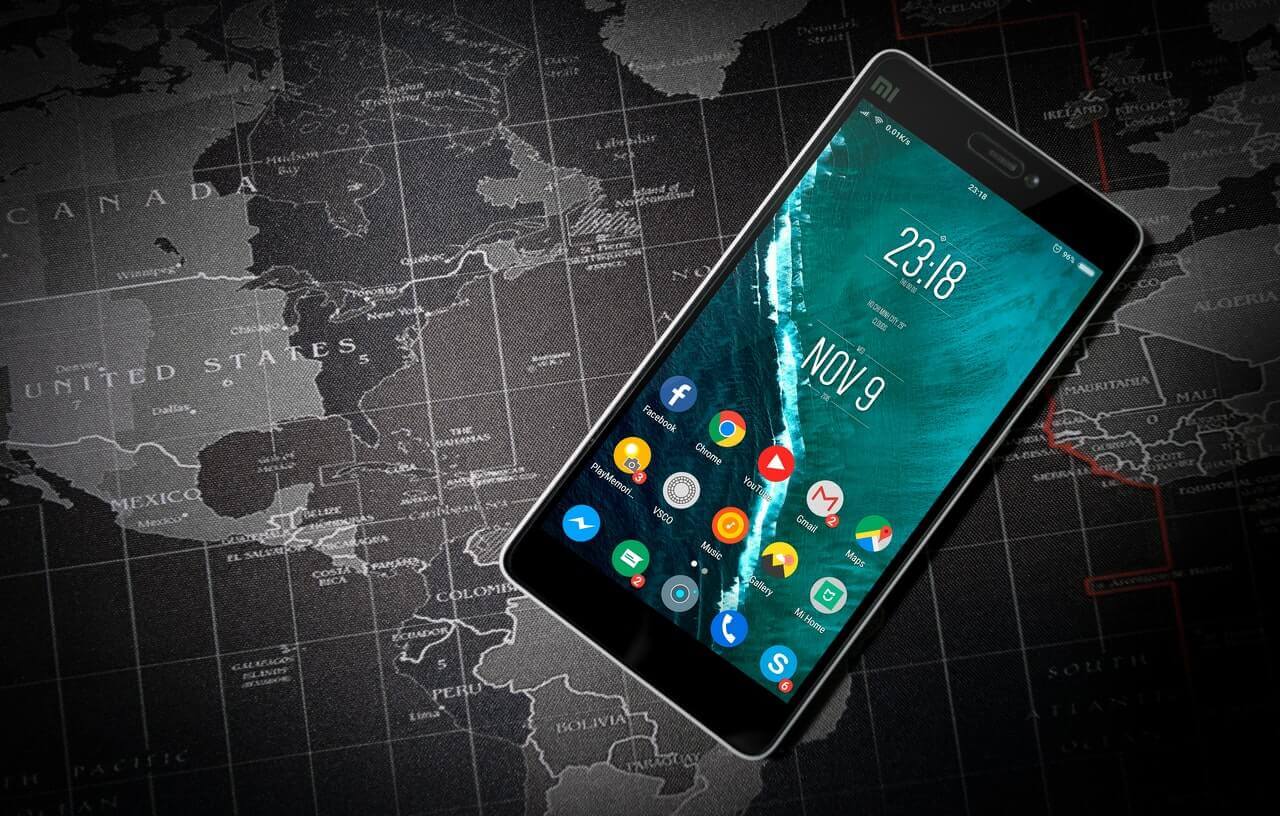 One of the many reasons smartphones were invented was so that we could be more productive. They are little computers that we carry with us everywhere, and that means they…
Total
0
Share
0
0
0