The captain of the guard watched silently as two figures moved through the shadows.

He looked around. Everyone else was too busy drinking and dancing to notice that two figures had quietly entered their camp. He wondered why his assassins had arrived a couple of hours earlier than expected. But that didn’t matter, what mattered was that they finished their job.

The king had already retreated to his tent. Though the king was the one for the late night parties, today he took his leave earlier than usual, on account of not feeling quite well. All the generals and soldiers were too busy having fun. This was why he had chosen this boar hunt to perform the task. The task of killing his king.

He had served his friend, his king loyally for 15 years now. All these years he had been the perfect soldier. Carrying out whatever act his king commands, without any question, without any hesitation. He always considered it his duty to serve the king without any objection, no matter what.

The king might be a monster for all he did, but so was the captain himself, for silently letting it all happen. He could have reasoned with his friend, but he was all too blind by his fidelity to his king.

Till now the captain had lived his life for his king, but now he wanted to live it for his kingdom. He wanted to make the world a better place, to try to right his wrongs.

And for that, the king had to die.

He had hired two mercenary assassins to carry out this attack. The plan was simple; the assassins would slide into the king’s tent in the silence of the night, and free the people of the tyrant.

Tonight was the night he betrayed his king, become the Kingslayer. Betrayal was the cost of his redemption.

As the captain of the guard looked around to check for any suspicious eyes, all he could think of was his beautiful wife. His wife had always been good to him, faithful to him. If the things were to go wrong tonight and he was to die, he wished he could get a chance to see his beautiful wife one last time.

He tried to clear the image of his loving wife from his head, anytime now the king may be dead, and chaos may take over the camp. He had to keep his focus; he had to make sure the situation doesn’t get out of hand.

But at that moment, he was struck by panic. No, he couldn’t betray his king, his friend like that. He couldn’t take a massive step as assassinating his king without trying to reason with him. He had to stop it; he had to stop the assassination.

Without any further thought, he rushed after the two shadows with the hope that he wasn’t too late.

And as he drew his sword and hurried into the king’s tent, he finally met the two shadows. There was the king lying over the captain’s own wife. Oh, the betrayal was real.

Note: This post is a part of Writing Prompts series. The bold line at the top is the writing prompt, and the rest of the post is based on it. 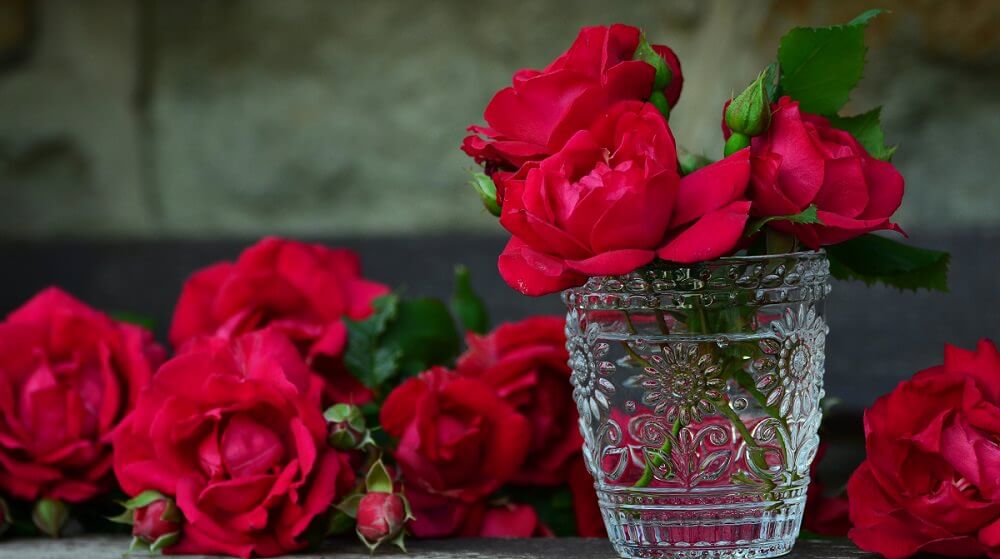 Writing Prompts #1 She opened her apartment door to hundreds of roses. She knew they were from him: he had finally found her. The grocery bags in her hands suddenly…

Writing Prompt #3 “I never stood a chance, did I?” “That’s the sad part- you did once.” said the master as his favourite student laid in his arms, bleeding: bleeding… 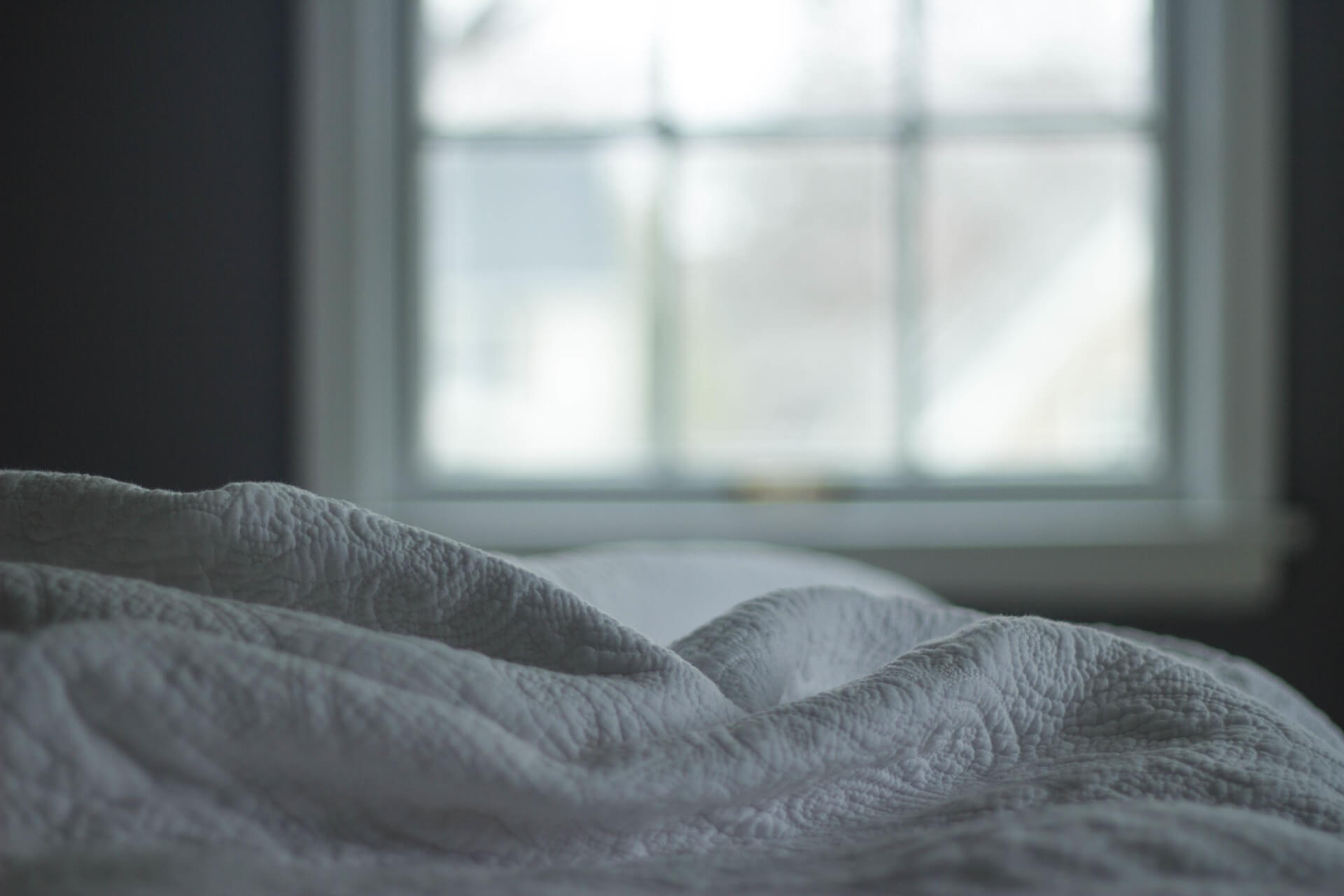 As days pass due to Earth’s movement sun around, Sits on his bed the comfort bound, The everyday goals and to-do list traitor, The great lazy procrastinator.   From lying…
Total
0
Share
0
0
0