Most people at some stage of their careers work with a boss. Someone who supervises you and has greater authority than you.

If everyone who claims they had a bad boss was actually right, there would be so much more chaos in the world. I’m not saying that your boss is great. Maybe he is the devil himself. He makes your life miserable. In fact, that is his only goal in life. He doesn’t focus on the product or services your team delivers, but the suffering he can cause to you. But the chances of it being true are low.

Or maybe you have the perfect boss. Someone you can look up to and who values your input.

No matter if you love or hate your boss, you’re a better person due to him/her. Working under a boss has its benefits. The bosses of the world can be categorised in 3 types:

The ones who aren’t good at leading people. They have a negative effect on the life of their subordinates. They micromanage, don’t give recognition, and act like a dictator. They want to get maximum out of you but give a minimum in return. Their traits can be narrowed down to their lack of empathy.

The benefit of working under a bad boss: You’re compelled to be a better one.

Most likely as your career progress, so will your rank and responsibilities. There will come a time when you need to guide those under you. If you were managed by a bad boss, you know what working with one is like. So you’ll strive to be better. Be everything to those under you, what you hoped your boss was to. Use the perspective gained from your past to make the present better for others.

And I’m not saying that you should continue working with your boss if he/she sucks. It’s always good to explore other options if your boss makes you miserable. But before you think everything is gloomy and become hopeless, remind yourself that at least you are gaining perspective from this.

The ones who don’t necessarily inspire you, but doesn’t make your life miserable either. The ones who check enough checkboxes, but not more.

The benefit of working with an average boss: You have a minimum threshold where you want to be.

Not everyone is great at leading. But most people are adequate enough at it. If you work with such a boss, use him as to where you want to be in worst case scenarios.

I believe most bosses fall into this category. They may not have the passion to lead, but they know how to execute their responsibilities well.

The benefit of working with a good boss: You have someone to look up to.

Great leaders inspire others to be better. They act more as a mentor than a boss. Even when they no longer guide you. You can always use them as an example when in tough situations. You can observe how they deal with daily adversities and successes and try to apply the same techniques in your work too.

People ask the difference between a leader and a boss. The leader leads, and the boss drives. — Theodore Roosevelt

Take the characteristics of these bosses, and build on them. Inspire others, as they may have inspired you.

These distinctions between the different bosses aren’t always big in the real world. There is a lot of grey area on the scale. These are not discrete values, but ranges which overlap.

No matter how good, average or bad your boss is, you’re can always learn from him/her. Use the lessons that you learn to be a better leader when your time comes. 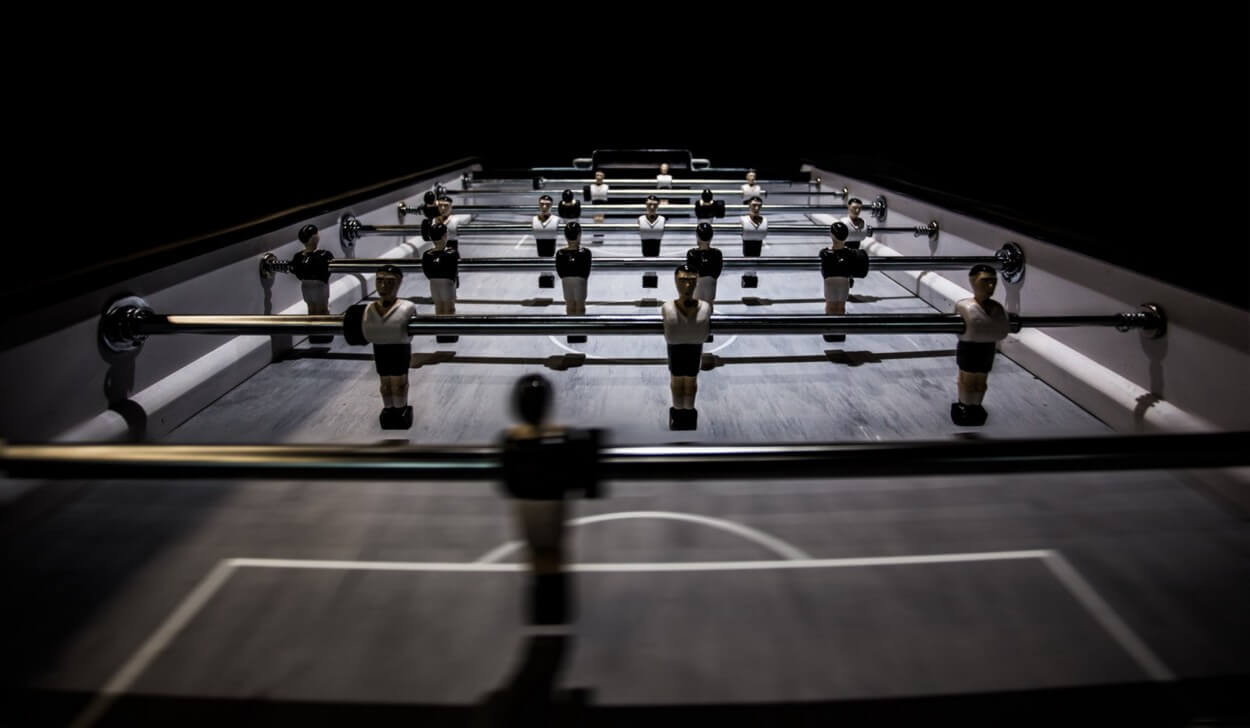 The internet is full of guides regarding how you should set huge goals. Set 10x goals. Set 100x goals. And then go and kill it. Just like that. When we… 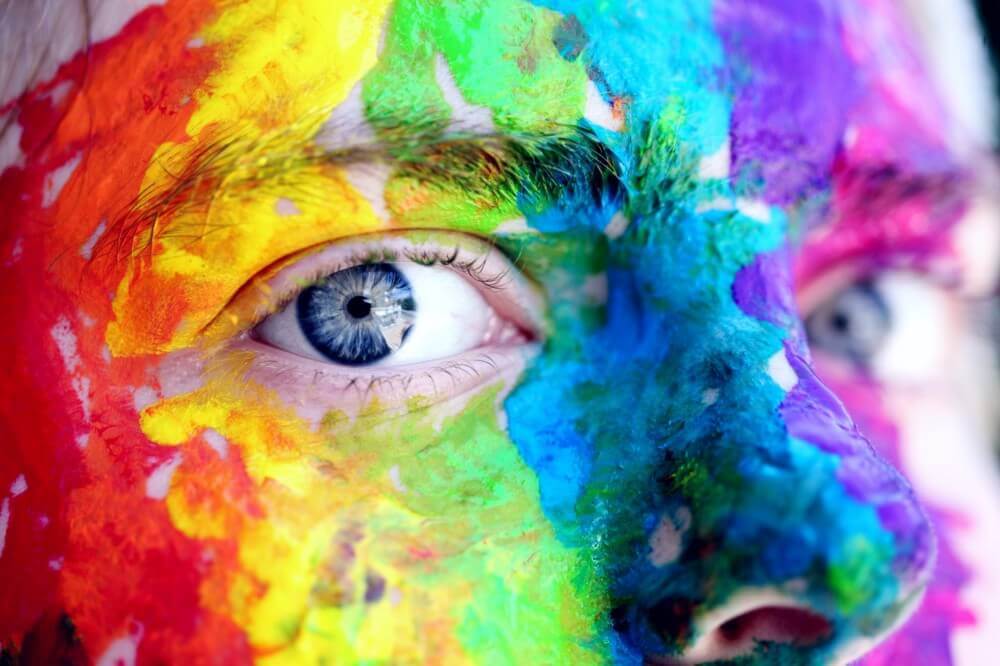 In some way, everyone wants to be great. Some want to be great at work, some at relationships, some at a particular skill. But in reality, very few actually achieve… 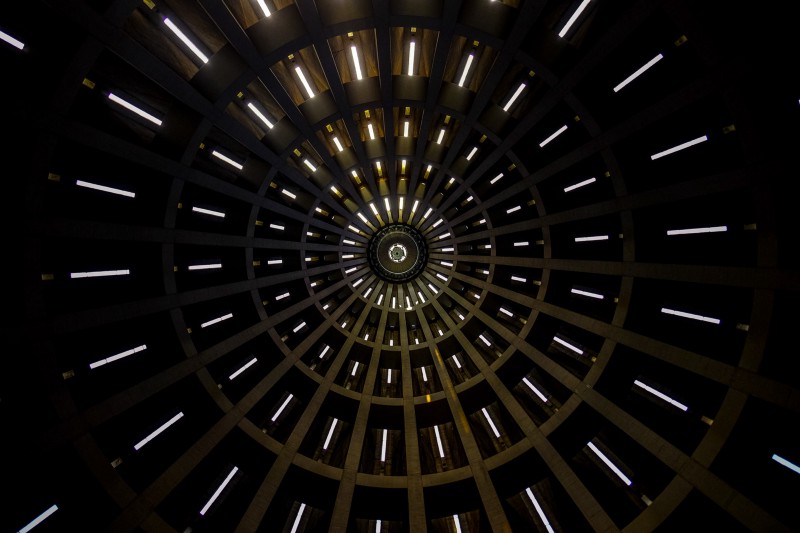 One of the reasons I at times struggle to write is because of the lack of genuinely good ideas. Don’t get me wrong, I get a lot of ideas, but…
Total
0
Share
0
0
0